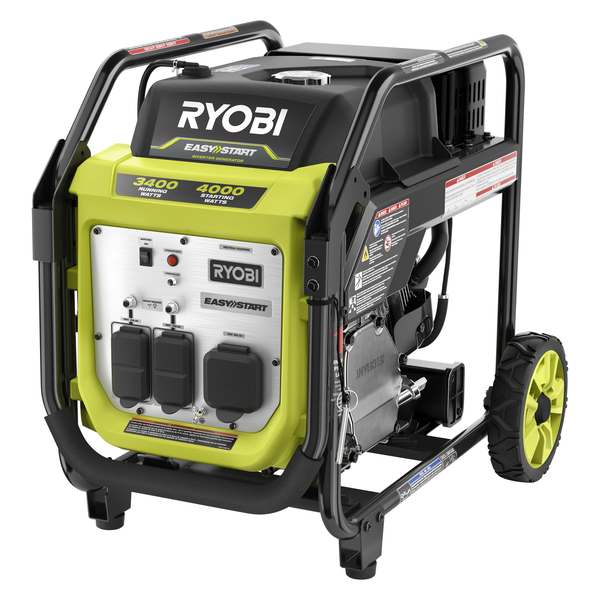 Inverter generators are quiet and efficient, and they’re great for many different applications. They can run a caravan air conditioner, a camping fridge, a toaster and even charge your mobile phone! They also don’t cause distortion or overheating, and won’t disturb the neighbours. In addition to being great for camping, they can come in handy during a grid power outage.

Portable inverter generators are good for a variety of uses. In addition to their convenience, inverters provide clean, uninterrupted power. They can power cell phones, electric lamps, and other devices. The inverters also feature three LED indicators to let you know when they are running out of fuel or are overloaded. The inverters also provide power for other devices with two AC 120V slots and one DC socket.

In terms of size, portable inverter generators are incredibly portable and light. Typically, two-kilowatt units are small enough to fit in a purse or suitcase. Some also include USB ports. These types of units are suitable for light construction work and are also quieter than most gas generators. However, they still require regular maintenance and should be operated outdoors.

Inverter generators are considered to be quiet compared to traditional generators. When they are running at their full output, they produce a sound level of 58 or 62 decibels. This noise level is comparable to normal human speech. This makes inverter generators ideal for camping and outdoor activities.

Inverter generators are also made from tough plastics that are lighter and more durable. These materials help the generators stay quieter. Certain manufacturers even sandwich anti-vibration foam between layers of resin panels to minimize sound. They also use high-quality mufflers.

Inverter generators are fuel-efficient and quieter than conventional generators. They are similar to the alternator but do not require a 60Hz power supply. They also rotate at a much lower speed and will not generate noise above 3600 RPM. An inverter generator will only produce as much electricity as the load requires.

The inverter generator is more fuel-efficient because it runs at a lower speed and produces less noise. Unlike traditional generators, they also have enclosed casings and mufflers to reduce engine noise. In addition, inverter generators produce clean electricity. The sine graph waves they produce are in perfect sine wave formation. Additionally, they do not require a mains supply and have parallel capabilities, which means you can use the same unit to supply multiple appliances.

The Westinghouse iGen4500 is an excellent example of a portable inverter generator. It weighs around 54 pounds and is 20 x 11.4 x 16.7 inches. The power panel features a number of ports and power outlets and is finished in a camouflage finish. Its fuel tank can last for up to 6.5 hours.

Inverter generators are more energy-efficient than standard models. They create clean power without fluctuations and are better for sensitive electronic devices. They can be controlled electronically to match demand instead of operating at full throttle all the time. In addition, they are quieter than conventional generators. Many people are confused between an inverter and a power converter, but these are two completely different things. A power converter is necessary if you’re traveling to another country and need to run an appliance that uses different voltage levels.

Inverter generators are also easy to transport. They’re compact and lightweight, and can be easily carried anywhere. Some models have built-in wheels and ergonomic handles for ease of use. Most run on gasoline, but some also run on propane. The fuel you use will have a major impact on the efficiency of the device. You can find this out by reading the product description.

Inverter generators are a reliable source of backup power during power outages. They produce electricity that is cleaner than conventional generators. They are based on DC capacitors that smooth out the power that is produced. Additionally, they do not depend on the speed of the engine to produce power. These generators are best suited for homes that need backup power during a power outage.