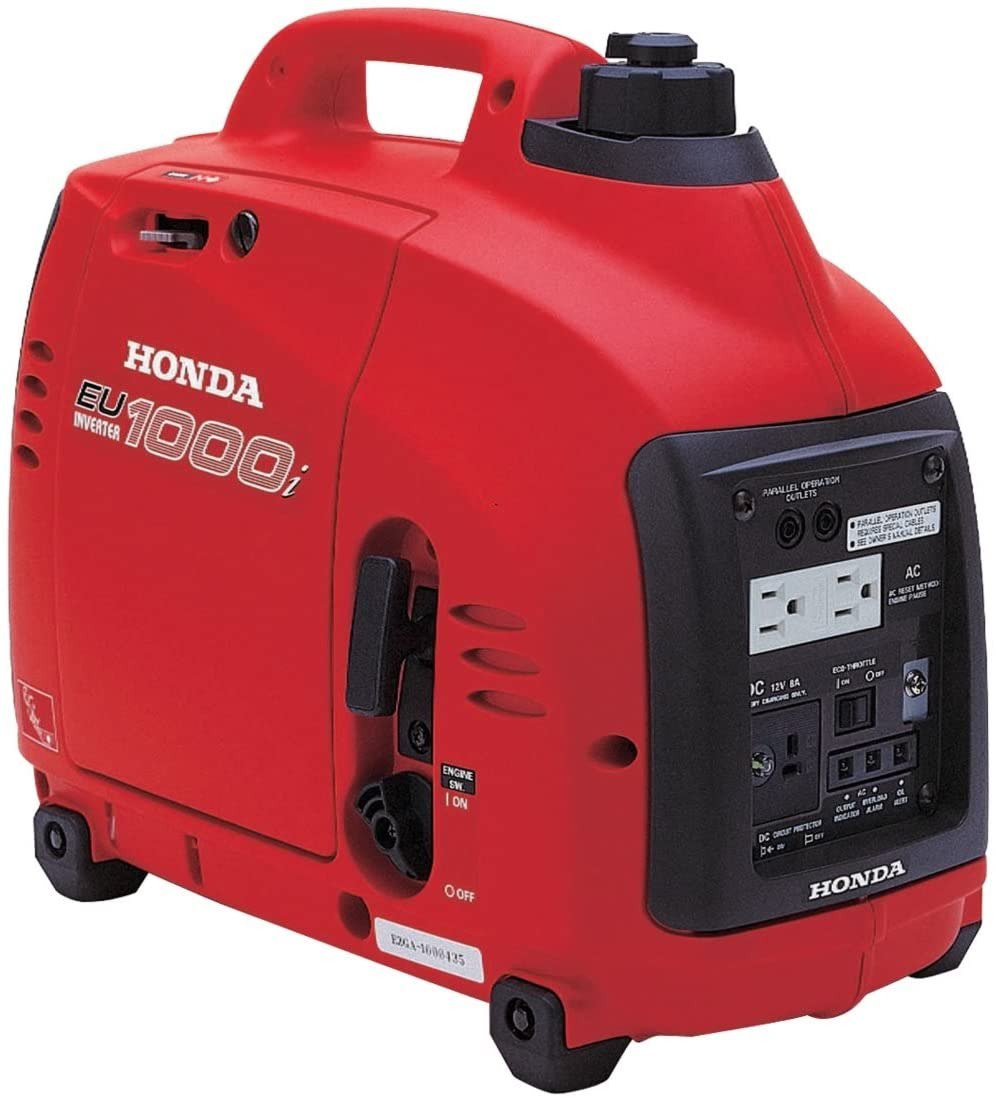 If you are about to purchase a portable generator, there are several things you should consider. First, you should understand the product category and the important differences between different types. Next, you need to determine how many watts you will need. The amount of watts you need will depend on what appliances you want to operate during a blackout.

Inverter generators work by drawing electricity from a fixed DC source and then employing a microprocessor to convert it into a more stable AC power. This allows them to power all types of modern household appliances, including televisions, computers, and lights. In addition, they can run silently and are not as noisy as standard generators. And since their circuitry is more advanced, they can protect electronics from power surges.

Another important benefit of inverter generators is their fuel efficiency. They consume less fuel than conventional generators and produce clean sine waves with a total harmonic distortion of less than three percent. Furthermore, their low THD levels make them better for use when running sensitive electronics and appliances that use electronics.

They produce less noise than a conversation

Portable generators are great for the outdoors but you must be mindful of the noise they create. While you can use them for several hours or the whole day, their noise can be irritating and cause noise pollution. They can also disrupt the activities of other campers in the area. Prolonged exposure to loud noises can also result in high blood pressure, cognitive impairment, and insomnia.

The noise generated by a portable generator varies depending on its power, but the quietest ones can produce less than 60 decibels. For comparison, a conversation is around 60 decibels. Similarly, a motorcycle engine can produce around 95 decibels. Continuous exposure to noise levels over 85 decibels can damage your hearing. Generac’s MMG55DF4 diesel generator has an insulated, baffled aluminum cabinet that reduces noise to 68 decibels. The cabinet also offers locking doors.

While portable generators are cheaper, they do not provide the same level of power as home standby generators. They use gasoline, which is inconvenient and expensive, and they can be hard to manage. Portable generators also require outdoor access and are noisy. Some models are even dangerous if they release carbon monoxide.

Although they are cheaper, portable generators do have limitations, making them a good choice for a home emergency. Typically, a portable unit can only provide power for a short period of time, and it must be placed in a well-ventilated space. However, many affordable models are available for under $1,000.

They burn cleaner than gasoline

Portable generators that run on propane are an excellent option for those in remote areas with limited access to a local gas station. The main advantage of propane is the lower cost of ownership and ease of storage. While gasoline may be more convenient, it can be hard to find in times of emergency and is hard to store. In addition, gasoline stales up easily and can damage engine parts. In addition, gas stations can become closed during major power outages, which can lead to fuel shortages.

They are easier to maintain

Changing the oil regularly is an essential part of generator maintenance. Most new generators require its first oil change after 30 hours of operation. After that, you only need to change it every 100 hours of use or once a year. You should also stock up on filters and gas in case you need it.

Many portable generators are powered by gasoline. However, this fuel is not very efficient and can lead to fire and carbon monoxide poisoning. Furthermore, gasoline-powered generators are expensive and noisy. Electric generators are lighter and more environmentally friendly, and they also consume less gas.