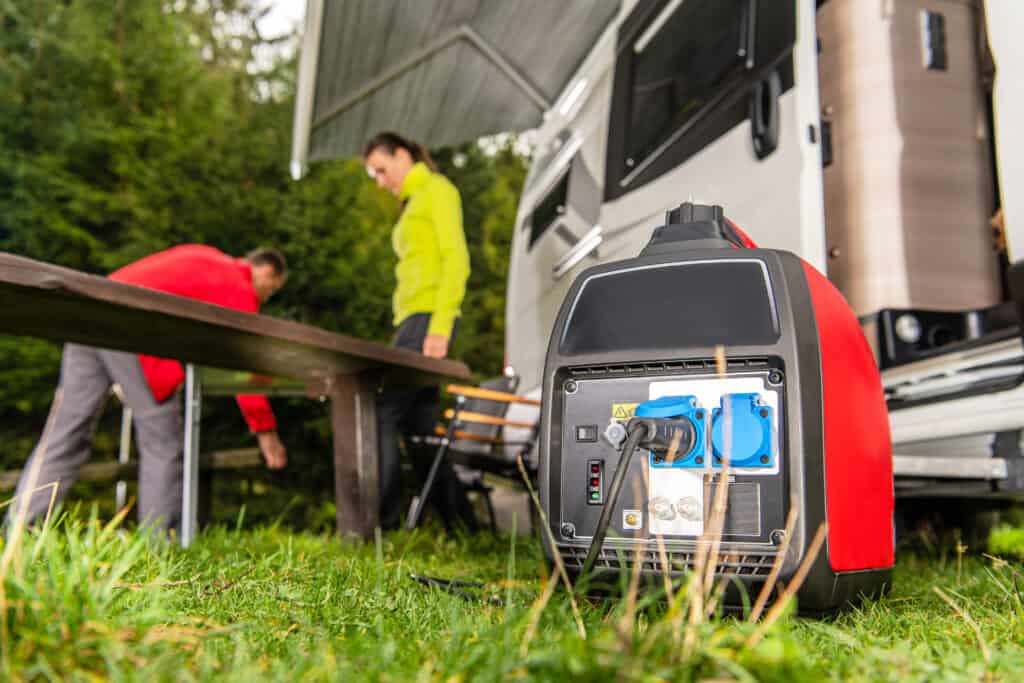 When you’re planning on installing a backup generator, you need to be aware of the regulations that govern them. In California, you need a permit for internal combustion engines that are greater than 50 brake horsepower, and you also need a permit for gas turbines that have a maximum capacity of 2,975,000 British thermal units. These are issued by the South Coast Air Quality Management District (AQMD).

Backup generators are one of the most common sources of emissions in California, accounting for 15 percent of the state’s total electrical capacity. Most are diesel-powered, which can lead to serious air pollution issues, and they also pose a threat to public health. Although most are only used for a few hundred hours each year, the cumulative emissions of these generators can add up to a lot of pollution. In fact, it’s estimated that one out of every eight customers in the state uses a portable generator.

Backup generators are necessary to keep essential functions running during an emergency, but their environmental impact is serious. These machines emit more harmful pollutants than other power sources. These units are similar to diesel trucks and construction equipment and don’t have basic pollution controls. The average CEC BUG is 450 kilowatts (kW) and 600 horsepower, making it slightly bigger than the engine of an 18-wheel truck. However, some backup generators have as much as 4000 horsepower, which is larger than locomotive engines.

Home backup generators in California should be installed in a location that is at least three feet from the street. The unit must also be at least four feet away from any opening. Additionally, it must be installed in an area where the noise from the unit will not be disruptive to neighboring properties.

During times of power outages, a commercial backup generator can be a lifeline. It will keep you and your employees running if you lose power from a PG&E blackout. California utility regulators have made the equipment legal during PSPS events. However, there are certain requirements to follow when using your backup generator.

In California, it is essential to register your backup generator and apply for a permit before using it. A permit is required if your generator is powered by an internal combustion engine with an output rating greater than fifty horsepower. A generator may use gasoline, natural gas, or propane as fuel. If you are planning to install a backup generator for your business, it is important to know the regulations in your area.

While new backup generator permit applications can take up to three months, some agencies may offer expedited processing. However, such expedited permits can be more costly. This is because they require an additional application fee and depend on staff availability.

California’s off-grid solar+battery system regulations are designed to promote the use of distributed energy storage, but they also impose some restrictions. The state requires battery systems to have programmable modes, and requires solar power to be combined with a battery system. This means that, in some cases, the battery must be able to charge from the solar photovoltaic system and step in to provide backup power when the solar power system is not producing enough.

Those who choose to go off-grid must pay special attention to energy generation and consumption to stay within the required energy budget. This may be challenging, especially for buildings located far from utilities. In such a case, utilities may be unwilling to install wires, or they will charge astronomical fees for grid connection.

A California-compliant backup generator meets CARB regulations, which set criteria for energy-efficient engines. It can be used during power shutoffs in emergency situations. These generators also don’t produce any pollution, making them an environmentally friendly alternative to gas-powered generators.